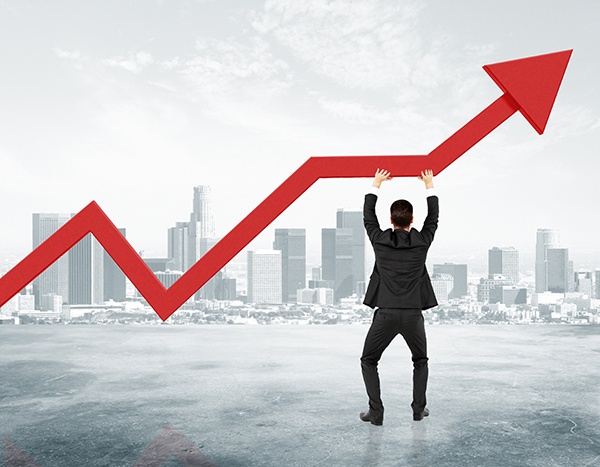 As with most of your business's expenses, occupancy costs usually go up over time. Lease escalations are common clauses that make your rental payments go up on an automatic basis. Since they build over time, even small changes in their terms can have significant long-term effects.

Escalation clauses are spelled out in the language of your leases. They typically specify the amount of the escalation or the method with which it is calculated and the frequency of the escalation. For instance, you might have a $40.00 per square foot lease with a single-dollar annual escalation. this means that on the first anniversary date, the rent will go up to $41, that on the second anniversary date, it will go up to $42, and on and on until the lease expires.

While simple fixed increases are used, escalators tied to the Consumer Price Index (CPI) are very popular with landlords. These lease escalations are not fixed, so you don't know what your lease will be in the future. Instead, they track the inflation rate as measured by the CPI. While this means that your rent should theoretically stay current in real dollars, it also can mean that your rent will go up significantly if we have a period of high inflation like in the 1970s.

Calculating CPI increases is not always simple. While calculation methods can vary, many leases compare the current year's CPI to the previous year's CPI to find the inflation rate. For example, consider a $40 per square foot lease with annual escalators signed in January 2015. The CPI then was 233.707. One year later, the CPI index had gone up to 236.916. To find the inflation rate, you would divide the last year's CPI into this year's CPI, and multiply the previous year's rent by that number. First, divided 236.916 by 233.707 to find the rate of 1.01373, then multiply last year's $40 rent by the rate to get the new rent of $40.55

The best increase is usually the one that leads to the lowest total occupancy cost over the life of your lease. When inflation is low, the CPI increase is usually the best deal, since most landlords wouldn't agree up front to lease escalations of only 1.4 percent. However, if inflation goes up, those CPI increases could get very expensive very quickly. A $10 lease signed in 1974 would have more than doubled in 1982.

If possible, look for an increase that is tied to the CPI but that also has annual caps. For instance, you might be able to negotiate lease escalations that are based on the CPI, up to 3 percent per year. This would mean that your lease couldn't go up more than 3 percent, so if the CPI went up 15 percent, your rent wouldn't go from $40 to $46. It would just go up 3 percent from $40 to $41.20. If inflation was low, like between 2015 and 2016, though, your rent would go up less.

When your lease comes up for renewal, your landlord gets a chance to reset your rent for market levels. If you are located in a market like New York or San Francisco where rents go up faster than inflation, your renewal rate could be much higher. To protect yourself against this, try to pre-negotiate the lease escalations that get built into your renewal option. Having a fixed increase will insulate you against the risk of having your new rate compared to the "fair market value" for your space.

Here are some other commercial lease articles to check out:

For more great CRE tips, subscribe to our blog!