5 Factors You Didn't Consider in Your Site Selection Process 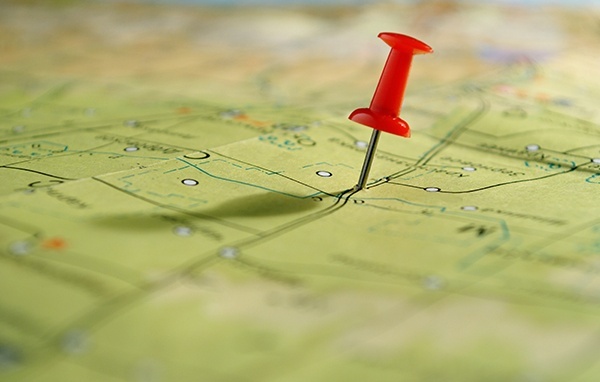 Site selection can be an exacting process. Done right, your company is reviewing a full survey of all of the available suitable spaces, considering detailed demographic information and projecting costs now and into the future. However, there's usually room to go deeper. To really understand a market and select a site takes more than a traditional review. Here are five factors that go deeper, but that can really impact your site's success in the long run.

Local boundaries and patterns of movement

There are some New Yorkers that will go 30 blocks south from 94th Street to 64th Street but won't go 4 blocks north to 98th Street. In Minneapolis, many suburban residents won't go downtown to do business -- they have an in-built distaste both for one-way grids and for paid parking. Whether it's a local preference for doing business in a certain way or it's an unofficial dividing line that isn't marked on a map but is part of local culture, understanding how people move around a city and where they will and won't go is an important part of the site selection process to serve your desired clientele or to attract the right recruits.

Depending on your strategy, you might want to be right next to your competitors or you might want to be as far from them as possible. While it's always a good idea to identify their existing locations as a part of your site selection process, doing a step further and researching which sites they're considering for new locations can give you useful intelligence on where they're going to be.

You can probably quote populations, income levels and traffic counts for any site that you have under consideration, but a psychographic study goes deeper. Psychographics tell you whether an area with a $65,000 household income and an average household size of 2.2 has a preponderance of middle-class families or whether it has lots of singles living in apartments on its west side and high income families on its east side. The more detailed the data you can find on a site, the easier it becomes to make a good decision.

Most communities make a point to welcome new businesses and locations. Even those that are known for a business-hostile climate typically have an office to help new businesses come and offer some incentives. When considering a site, look at the trend in the political climate. If a community is moving towards higher taxation and higher regulation, it's likely to continue moving that way. Adding the political picture to your site selection process may help you avoid undesirable future regulatory changes.

If you're adding locations in an existing market, you run the risk of having locations feed off of each other. This is an especially acute concern if your business is one that customers would go out of their way for. Getting a good sense of your existing customers' travel patterns can help you to select sites that will grow your business instead of just spreading it around.

Site Selection is the Key