Six Retail Trends to Look Out for in 2018 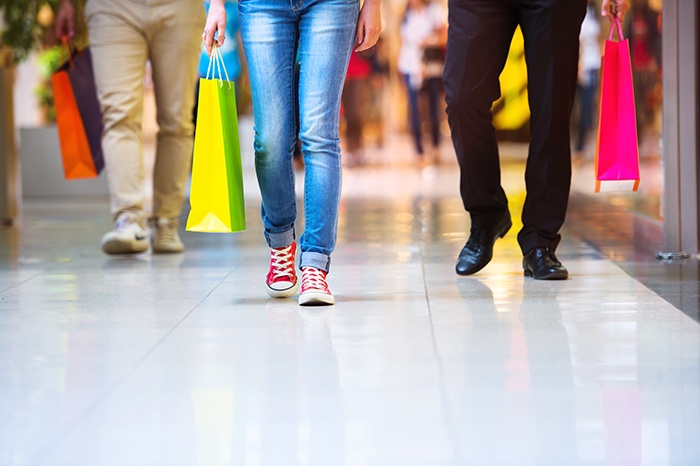 2018 promises to be a different year for retail than the recent past. While it's still too early to tell which retail trend will be the dominant one, it's likely that this year will tilt much more towards good news than bad news. Here are six trends that we're watching:

The defining retail trend over the last few years has been bankruptcies of well-known, if not well-loved, retail chains. While 2018 will see additional bankruptcies, most of the weakest retailers have been shaken out. Instead, this year may see strong brands stepping back and culling weak locations. In addition to the usual suspects (Macy's, K-Mart and others), Wal-Mart has announced additional Sam's Club closings and Whole Foods will be doing some strategic trimming.

While retail has gradually been changing to be more experiential, 2018 will be the year when this retail trend goes from being an innovation to being a simple reality. Pure retail doesn't work. Instead, successful retail properties could have as little as 30 percent of their space dedicated to traditional retail with the rest being used for entertainment, dining and experiential space. The ongoing encroachment of office and residential space into retail will also continue this year.

For better or for worse, mid-range retailers will continue feeling the pinch in 2018. Discounters like Walmart and Marshall's will continue performing well as will luxury and near-luxury retailers. Those in the middle, though, could end up freeing up space for new non-retail experiences.

The flexibility that WeWork and its equivalents in the co-working world brought to office space is coming to retail space. Short term leases and pop-up space will become more prevalent as retailers seek flexibility and retail property owners look to keep the mix of offerings in their centers fresh.

A sweeping retail trend is poised to become a leading retail trend in 2018 -- the legalization of marijuana. With more and more states either fully or partially decriminalizing the private use of cannabis, dispensaries and related businesses are becoming major retail users. At the same time, marijuana based products are also growing in popularity in the health and beauty segment, further increasing pot's role in filling retail spaces.

Whose Store Is This? Does It Sell Anything? Is It A Web Site?

2018 will continue to be a confusing year for retail. Stores will host pop-up stores for other brands. Other stores will make their money renting space to manufacturers instead of making money off of selling those manufacturers' products. And the omnichannel retail trend will continue, turning retail locations into hybrids of websites, distribution centers and regular old stores. Luckily, customers seem to be getting better and navigating this new paradigm for shopping.