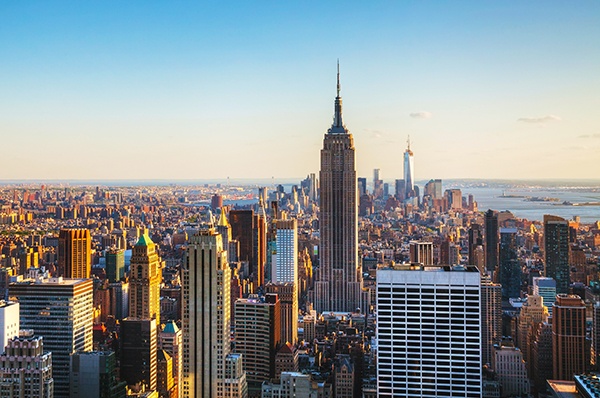 The Financial Accounting Standards Board's Statement 13 defines the rules for lease accounting. For years, the US GAAP (generally accepted accounting practice) standard has been significantly different from the rules followed by the International Accounting Standards Board, who governs the industry outside of America. Since 2010, the FASB and IASB have been working together in an attempt to bring their standards into greater alignment. This process, which has been a bit rocky at times, is continuing to move forward.

Under the current FASB 13 standard, GAAP-compliant companies have a great deal of latitude as to how they do their lease accounting. Organizations can choose to account for their leases as "capital leases," which places them on the balance sheet and treats them similarly to ownership of an asset. Most, however, treat their real estate leases as operating leases, which allows them to keep them off the balance sheet and write off 100 percent of the leases' base rent as an expense. Under IASB standards, doing this is almost impossible for anything other than the shortest lease agreements.

After years of negotiation, the FASB and IASB worked out a new standard where leases would essentially all end up on balance sheet. While the FASB's standard for the US allows two different types of lease treatment, with most current lease structures falling under the US-only "Type B" classification, they still have to be capitalized. That aspect of the lease accounting changes has remained static for a long period of time and is almost sure to be in the final standard when it is to be issued.

As time has gone on, further details about the proposed lease accounting changes have come out. First, the final standard appears to be on track to be issued in December 2015. Early projections indicated that it will not go into effect until 2018 or 2019, depending on whether or not the company using the standard is publicly traded. Private companies get the extra year for compliance.

An additional important detail is that this standard will not allow for any grandfathering. Leases that were signed before the standard will still need to be accounted for under its rules once it goes into effect. This means that you should be projecting the impact of the new standards now, since they impact every lease in your portfolio when they go into effect.

The new standard may also tip the balance in favor of triple net leases for tenants in addition to landlords. Right now, triple net leases are perceived to be landlord friendly since they transfer risk of expense increases to tenants. However, from a lease accounting perspective, you gain a significant benefit from a triple net lease. The proposed FASB rule changes only require you to capitalize base rent. This means that your CAM charges, reconciliations and any other expenditures are not treated as a part of the capitalized lease. They are still treated as pure operating expenses. With a full service lease, all of those expenses would be built into the rental payments and the entire lease expenses would have to be capitalized on your balance sheet.

Given the complexity of these lease accounting changes, and the ongoing fluidity of the situation, careful strategic planning is even more important than usual. Having  the right broker, accountant and legal team can help you to make better decisions and avoid locking in unintended consequences.

View our other great Commercial Lease articles and don't forget to subscribe!

Parking and Your Office Lease