4 Commercial Real Estate Trends in the 2nd Half of 2019 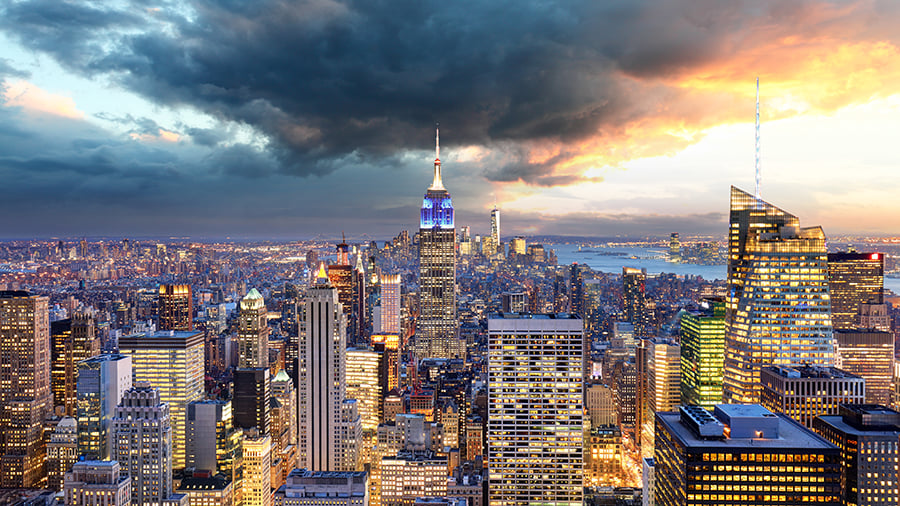 With the arrival of June, we've reached the halfway point in the year and now have a clearer picture of what the commercial real estate market looks like in 2019. Read on to learn more about the state of the market and how it will likely continue to impact companies who lease office, retail and industrial space for the rest of the year.

During the first quarter of 2019, vacancies across the United States shrunk by 20 basis points with 14.7 percent of all available office space in the country being classified as vacant and ready to lease. At the same time, there was 110.4 million square feet of office space under construction. In many parts of the United States, developers are constructing new buildings and redeveloping sections of urban areas by introducing new office space. Many companies will find that average rental rates in existing buildings will drop when new offices become available, while space in brand new construction will likely come at a premium price.

During the first quarter of 2019, severe weather impacted many areas of the United States, and a number of studies were released that signal an alarm about the health of the planet. With the U.S. federal government having pulled out of the Paris Climate Accords, many state and local governments are taking it upon themselves to do what they can to address climate change. For the commercial real estate market, this means that new incentives for green construction and green renovations may be on the horizon across the country. Tenants may have leverage to request green build-outs to save on utilities and will likely find more office spaces with green features in the months to come.

At the start of the year, we predicted that industrial real estate would be in high demand as more and more online retailers are looking to establish satellite warehousing to shorten shipping times across the country. Numbers from the start of the year suggest that, so far, this prediction is coming true. Average asking rental rates for industrial real estate rose by 3.7 percent across the country; however, there was also a 4.9 increase in vacancies due to new construction. All in all, 25.8 million square feet of industrial space was absorbed during the first quarter, a significant increase over 2018.

4. Retail Is Slowly Making a Comeback

We also predicted that retail would rebound in 2019, primarily due to online retailers swooping up low-priced square footage in malls and shopping centers with high rates of vacancy. The numbers from the first quarter indicate that this prediction is coming true at a slow pace. Vacancies did increase by 6.4 percent in retail space across the country, but 1.7 million square feet of retail space was absorbed. It's still a great time for businesses who are looking to establish a larger or new retail footprint to acquire square footage at a reasonable price in many parts of the country.

Here are a few other articles we know you'll enjoy:

What to Know Before Doing an Office Build-Out

Reasons a Tenant Rep Can Help Optimize Your CRE

When Should You Start Looking for Your Next CRE Lease?

Subscribe to our blog for more commercial real estate tips!!