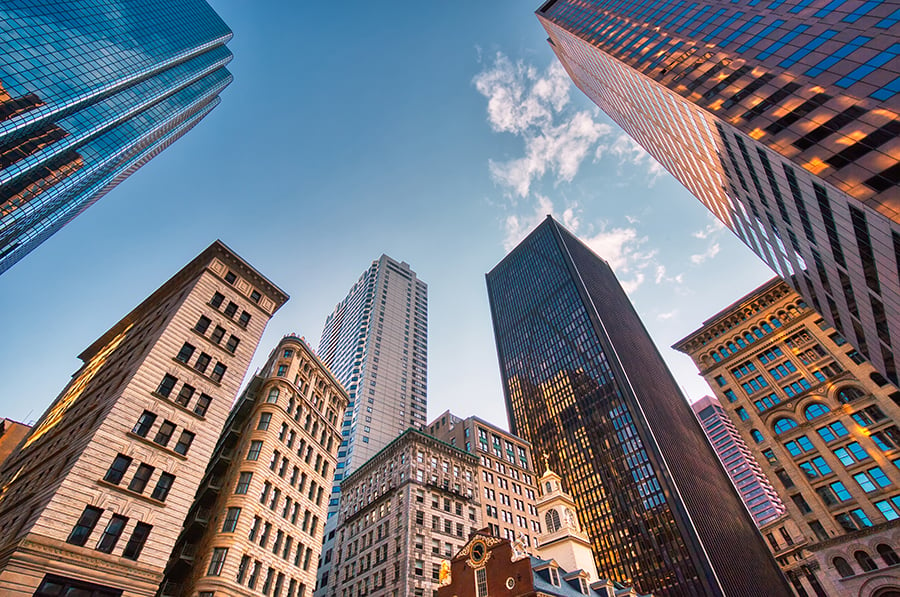 2020's top office markets aren't necessarily the biggest, the best known or the most prestigious. Instead, they're the ones where tenants want to be. Driven by a combination of lifestyle considerations, job growth, technology and opportunity, these four markets are all places that your company should be considering in 2020. In lieu of a fifth market, we are also adding a surprising new strategy for 2020 that can help you in any market.

Long a fast-growing market in terms of both population and jobs, some researchers are predicting that DFW will have America's fastest job growth in 2020. The metroplex offers two distinctly different down towns coupled with extensive desirable suburban submarkets near DFW airport between them.

Dallas offers a business-friendly tax and regulatory climate and a reasonable cost of living. Its North Texas location in the middle of the country with one of the world's largest airports makes it an easy flight from anywhere in the US with easy connections to most international markets. At the same time, its diverse workforce can serve the needs of just about any company.

Texas's state capitol isn't just a great city for music, barbecue and being weird. It's also another one of America's fastest-growing office markets.  Much like other boomtowns across the United States, Austin is both a college town and a government town with ample natural attractions. These factors make it a technology center, hosting such well-known tech companies at Dell. With a manageable size, educated workforce and reasonable cost of living, it's a great option for your next location.

More than almost any other market in the United States, Salt Lake City defies many people's preconceived notions. On one hand, it taps into Utah's business-friendly climate and hardworking labor pool. On the other hand, it also benefits from the entrepreneurial spirit typified by University of Utah graduates. Salt Lake City has also turned into a sort of Silicon Valley East, hosting tech companies like L3, Adobe, eBay and Dell EMC in its "Silicon Slopes." Financial services are also well-represented with a major Goldman Sachs outpost in the CBD. These factors point to a forward-looking community able to host both the newest and most venerable companies. Proximity to world-class skiing and mountain activities help to round out a high quality of life, as well.

Pick A Suburb... Any Suburb

Wherever you are looking, it could very well be time to put suburban office locations back into the mix. While downtown space remains desirable, the return to the core has started to slow. As demand for CBD space has increased, occupancy costs, commute times and all of the ancillary negative factors involved in a downtown location have started to mount. At the same time, increasing housing costs coupled with aging Millennials starting to settle down are making suburban locations attractive again. They're less expensive to occupy for you and easier (and cheaper!) to commute to for your workers.

Bear in mind that this doesn't necessarily mean a wholesale return to the isolated suburban campuses of the 1970s and 1980s. Instead, look for suburbs that provide an almost-downtown experience with density, walkability and a healthy mix of work, play, and sleep.  Those locations offer the best of both worlds.

Here are a few other articles we think you will like:

7 Things to Look Out for in Your Office Lease

Getting The Best Deal on Your Next Office Lease 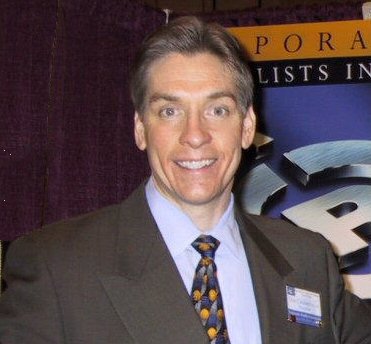